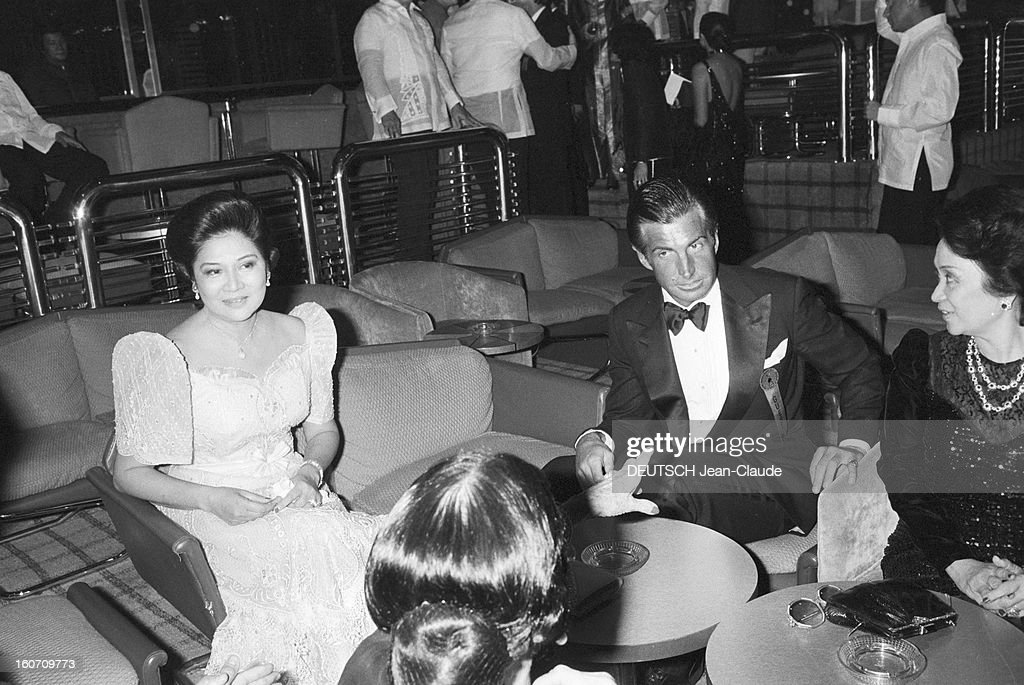 These are rumors that I heard as a kid during the 1980s about the first family of former president Ferdinand Marcos, that me and majority of the Filipinos during the time partly respect and fully hate.

I researched some of these rumors to verify if it’s true because they’re still making me curious after all these years.

Usually, having a platonic relationship means both are physically attracted to each other, but no sexual contact is involved.

2. Ferdinand Marcos was a decorated soldier who fought in World War II.
Rumor: Macoy had 27 war medals.
Truth: He was never a war hero.

The US Armed Forces never recognized his claim that he led a guerilla group named Ang Mga Maharlika against the Japanese. The US Military even used the words ”no such unit ever existed”, “fraudulent” and “absurd” to describe it.

See also  3 Reasons Why Duterte is in Love with China

3. The real Bong Bong Marcos is dead
Rumor: The present Bong Bong is a hired look-alike to cover up the death of the real BB.
Truth 1: He is truly the real Ferdinand Marcos Jr. or Bong Bong. Same line of speech – lies like his father was. BB reiterates that his father was a war hero, his father never was. I’m saying that not to belittle him, I said it based on my own research and observation.

Truth 2: The real Bong Bong is dead. The Bong Bong you see now doesn’t have the intelligence and photographic memory of his father, the former president Marcos.

See also  It's the Empty Can that Makes the Most Noise

Bong Bong reads his speech unlike Marcos Sr. who can recall an hour of speech without reading it. Also, BB failed a quiz when he guested at ANC, only got 7 out of 16, while other candidates Trillanes scored 14 out of 20, and Robredo got 14 out of 18 questions.